The latest additions to my agricologies series are solo and ensemble versions of Agricola IX, some for ensemble, some for solo instruments, based on a rondeau by Ockeghem. The latest of these will be recorded as part of Richard Craig’s second solo album (with special guests, Distractfold) . Currently I’m working on antistrophes, a spoonerist piece commissioned by Trio Atem of Manchester, the final part of my Rabelais trilogy. So far I envision three versions of this piece, the first of which is a solo voice version for Trio Atem’s singer, Nina Whiteman, which she premiered recently in Manchester in May (listen to the performance, also on this site). I’d been searching for 25 years before devising this particular text, so I’m quite pleased… Forthcoming performances are in New York in January 2016 (Agricola IXe, with Carlos Cordeiro), Hull (premiere of a new version of Per Serafino Calbarsi I: Rondeau de Panurge for and with Trio Atem in March), and Manchester (premiere of the ensemble version Per Serafino Calbarsi III: Antistrophes, also for Trio Atem, in May). In addition, Alice Purton will perform Per Serafino Calbars II : Le Songe de Panurge at the Darmstädter Ferienkurse this summer. More precise details will be added to the ‘Performances’ section of this blog as they become available.

A commercial CD is to be released in April 2013 on the Christophorus label (CHR 77368) featuring two recent pieces, Agricola VIII and Agricola IX, as well as music by Alexander Agricola 1456-1506, which I’ve helped to edit. The new disc, called ‘Colours in the Dark’, features the Basel-based Ensemble Leones. 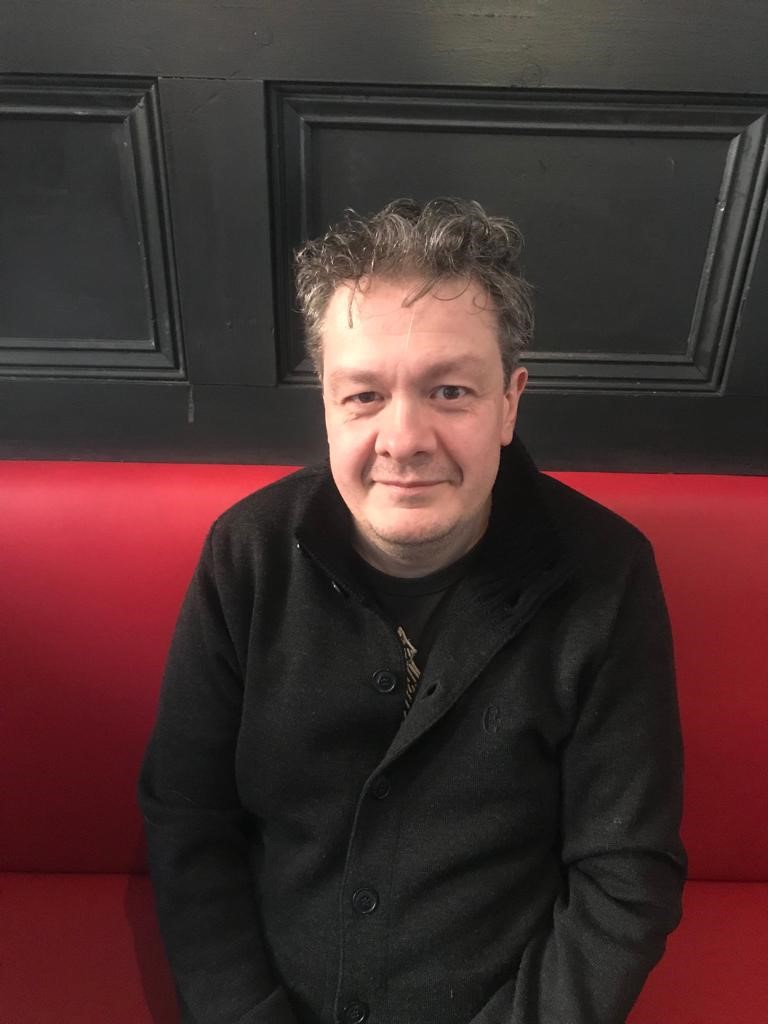 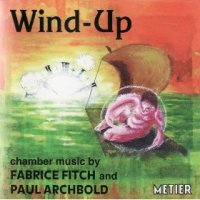 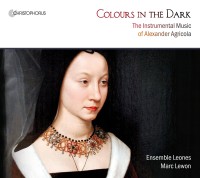 Colours in the dark 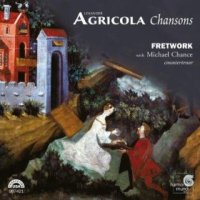